My father, Jack Lemmon, created The Lemmon Foundation in 1997 because he lived his life according to his beliefs.  He had the passion to protect the precious and endangered on our planet, and the courage to stand up for the most controversial issues of his time.  As he presciently put it, “We are ruining our home” through greed and short-term thinking.
He saw in nature, and in people, an innate vulnerability conveyed not just in his choice of acting roles, but also in his actions.  The Lemmon Foundation continues his legacy of conviction and compassion.
– Courtney Lemmon, President

Jack on The Dick Cavett Show, 10/27/92 (courtesy of Daphne Productions) 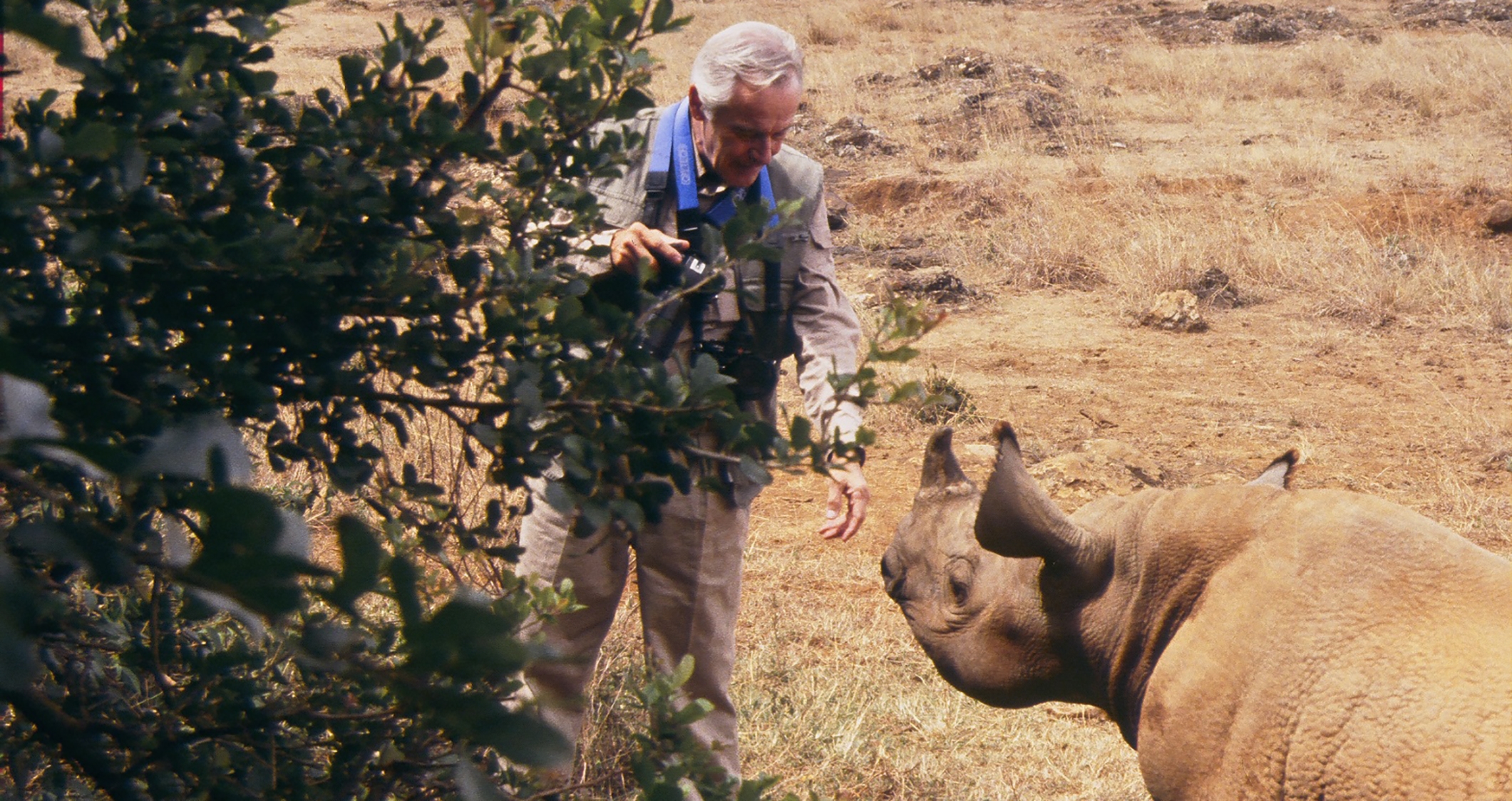